For our first brew of the year, and with the IDB Homebrew Competition coming up we decided to indulge our interest in local beer history by brewing a Scottish Export or 80- as its also known. 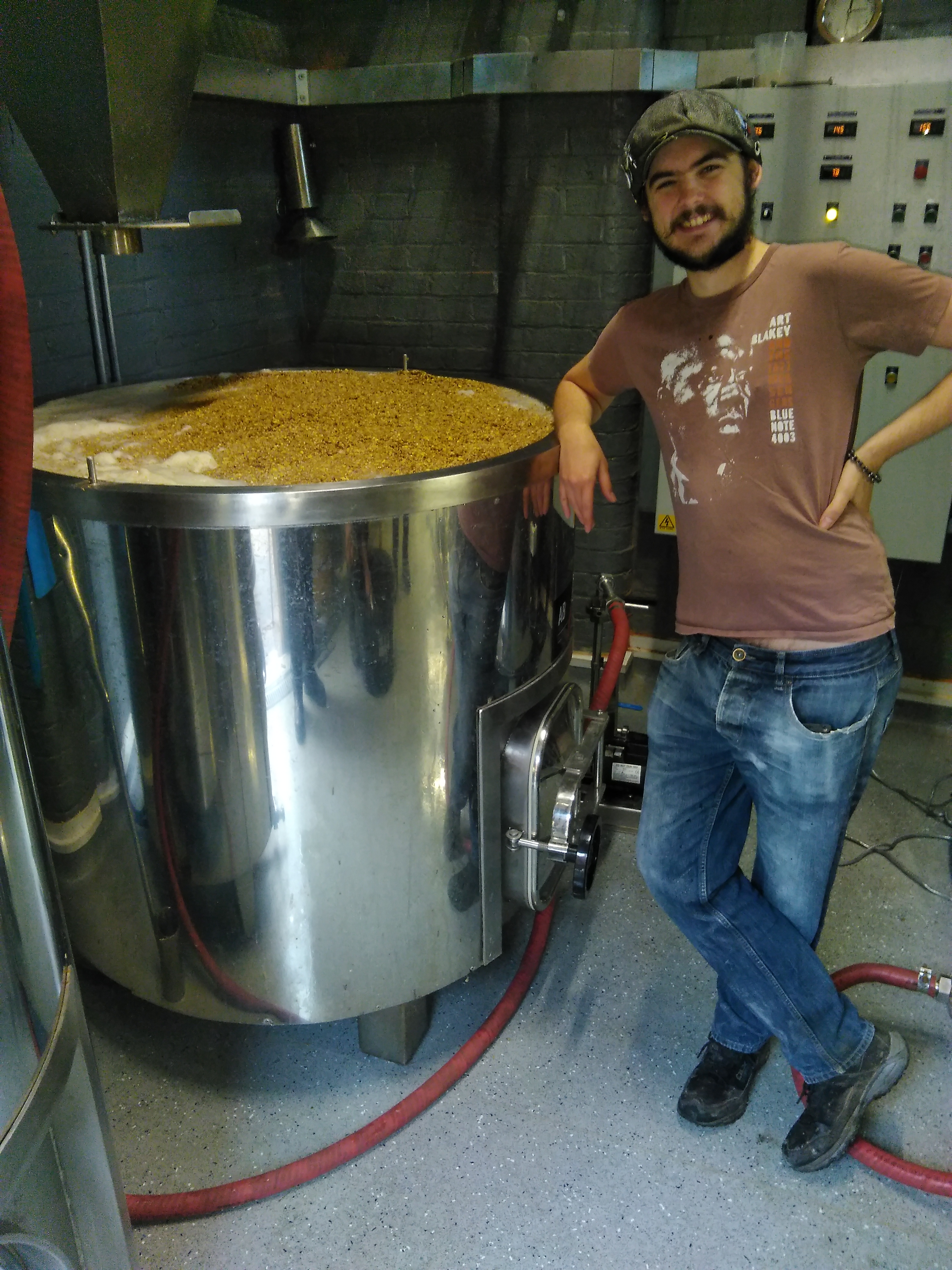 Having got on so well with Henry of Cat Asylum Brewing earlier this year, we decided to return to brew another historic beer together. This time a barley wine!

With the temporary return of our erstwhile brewing cooperator from his adventures in China (which perhaps he may post sometime concerning his brewing endeavours) we decided to brew a beer with some particularly fragrant and alkaline sichuan peppercorns he had brought back. Something we had been contemplating trying for a while. The result, hampered somewhat by a lack of freshly harvested hops (we had to make do with 2015 harvest) is a refreshing affair with a subtle and not overwhelming tingle from the peppercorns but with their characteristic taste well blended with the flavour of the hops.

The Edinburgh Brewing Cooperative is starting up, check here for recipes and information about us.